A Perth café owner has been charged after a mother and her two young children were allegedly served a brownie containing marijuana.

After eating the brownie at Bada Bing café in Woodlands, the children reportedly began to hallucinate and were taken to hospital where they tested positive for tetrahydrocannabinol (THC). The mother also tested positive for THC after she began to experience symptoms when she arrived at the hospital. 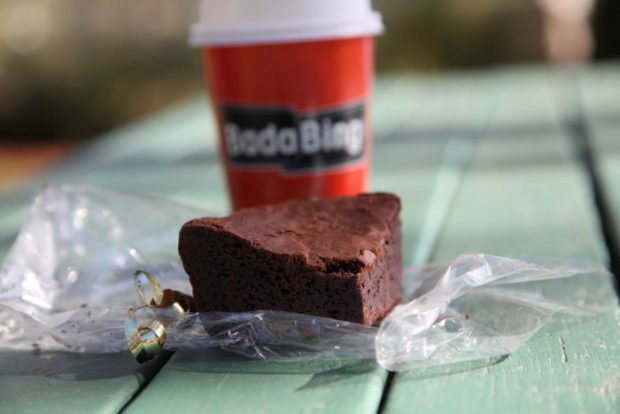 Café owner Nathan Sharp responded to the claims through his lawyer, and says he has fully cooperated with WA Police and the City of Stirling, who have initiated prosecution against the business.

Sharp has been charged with two offences under the Food Act 2008 for selling unsuitable food and could face penalties of $40,000 (individual) and $200,00 (body corporate).

“Analysis of one brownie confirmed the presence of THC and other cannabinoids,” reads a City of Stirling statement to news.com.au. “As this matter is not yet before the courts, the city is unable to go into further detail.

“However we can assure our residents and the community that we have done a thorough investigation. This appears to be an isolated incident and the city believes it has addressed any potential risk to the community.”

The matter will be heard at the Perth Magistrates Court on 19 July.