What’s next for Sydney’s night-time economy

On Thursday 28 November, New South Wales premier Gladys Berejiklian made the announcement Sydney has been waiting for: the city’s contentious ‘lockout’ laws will be reversed, almost entirely, as of 14 January 2020.

The decision is in response to a report released by an inquiry into Sydney’s Night Time Economy in September. While existing conditions will be maintained in the Kings Cross precinct, the 1.30am last entry will be removed for all venues in the Sydney CBD Entertainment Precinct, including those on Oxford Street. Restrictions on cocktails, shots and drinks in glasses after midnight will be relaxed, with ‘last drinks’ extended by 30 minutes to 3.30am for venues in the CBD Precinct with good records.

The government is set to review the changes in 12 months, but for now, they’re welcome news for hospitality industry.

“I was blown away that they’re almost getting rid of everything,” Kenny Graham told Hospitality. “I was expecting them to keep all the other bullshit rules, like no spirits after midnight, in place. I thought it would be a token gesture.”

Graham, who helms Mary’s Group (Mary’s Newtown, The Unicorn, The Lansdowne, Mary’s CBD and Mary’s Underground) alongside Jake Smyth, was also pleasantly surprised by the level of investment in certain areas, such as transport, but is still concerned the industry will need a lot more support — both from within and from the government — to bounce back from the damage caused by the ‘lockout’ laws.

During a conversation earlier this year, Graham and Smyth expressed concern over how long it would take to coax Sydneysiders back into the city.

And they’re not alone. 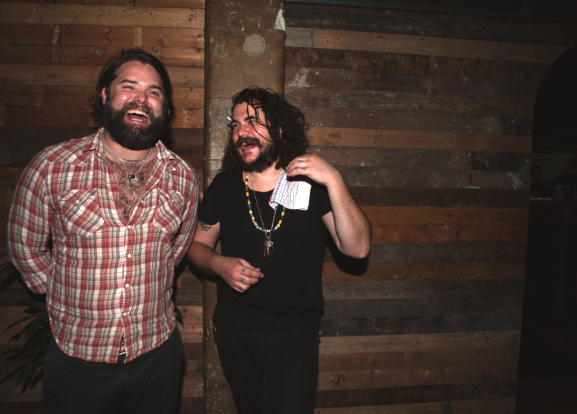 Paul Waterson, CEO of Australian Venue Co., is unsure the city will ever bounce back to pre-lockout conditions. “You can’t underestimate the impact things like ‘lockout’ laws have on consumer confidence and people’s propensity to spend time in the city,” he said. “I would say it’s going to be at least two to three years until you get back to the sort of numbers that we were doing pre-lockout. [But], it’s a very positive first step in turning around the lack of confidence around [the] hospitality [industry] within in the city.”

Paola Toppi, owner of Bar M in Rushcutter’s Bay and Toppi Martin Place, agrees it’s a step in the right direction, also cautioning it will take time to reprogram the psyche of younger generations who have grown up with the laws. “I think it will take a decade to get back to where it was, which is a shame,” she said. “The more places that open, the more places that offer entertainment, the better it will be.” 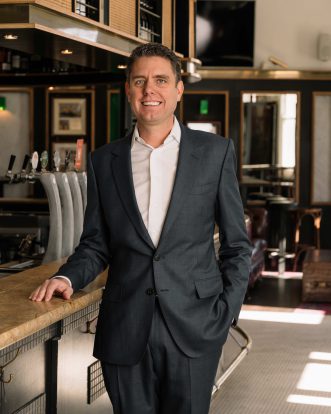 The parliamentary inquiry, and the government’s response, took a broader look at the shape of Sydney’s night-time economy, with a number of recommendations made to incentivise good behaviour and promote public safety measures; streamline interactions between different regulatory bodies and businesses; and enhance the city’s night-time ecosystem through cooperation between industry, government and other stakeholders.

“I think the government’s response has been excellent,” Waterson said. “What we’d like to see is a collegial, industry-wide approach to resolving issues — that goes for providers, regulators and the police.”

Hospitality businesses, he added, need to be prepared for the roll back, to ensure the transition is smooth. Australian Venue Co., for example has had success with Venue Safety Plans as well as training programs designed to equip their teams with the ability to diffuse conflict.

“Ultimately, it comes down to systems and processes,” he said. “[If] the industry comes together and establishes what is best practice around patron safety and patron offerings [it will] benefit of the whole industry.”

The removal of ‘lockout’ laws is undoubtedly a positive step, but rebuilding it’s not a magic bullet.

A good PR campaign will be critical to reinstate the confidence Waterson says the city has lost, and Mary’s Group’s Graham is buoyed by conversations with bodies such as Tourism Australia. “It’s about getting the word out that Sydney’s not boring,” Graham said. But, for the PR campaign to work, it needs to be backed by a genuine groundswell of activity from operators.

“For us, it’s a no brainer to lead from the front, to keep putting on live music and,” Graham said. “The hardest thing is how to invest in those things in a city that’s had the revenue sucked out of it. It’s an investment we might not ever see a return on and definitely won’t in the next 12 months, but we have to start putting stuff on… you have to give people a reason to come [to your venue].

“It starts from the ground up, we put things on, we talk about it and we put the information in front of people.” 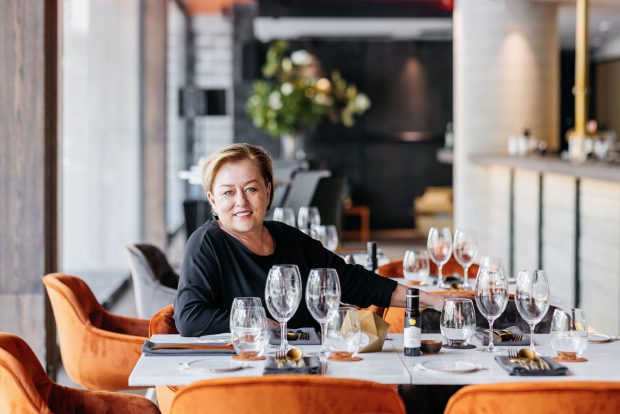 For Toppi, there’s more red tape to be cut before conditions will be ripe for a return to the Sydney she once knew. “We need more clubs, more live music and cheaper options for the younger crowd. I don’t care how long it takes, we need it back.”

Her primary concern is the expense of opening a venue, with set up costs often prohibitive. “I just opened Toppi (Martin Place) and I spent $100,000 on consultants,” said Toppi, explaining the outlay is necessary to deal with reports required by the government.

Removal of the lockout laws were just one of 40 recommendations made by the inquiry. In its response, the government outlined its support for strategies to enhance the night-time economy. The removal of barriers to new and existing licensing and the designation entertainment precincts are both on the cards — it’s these initiatives the hospitality industry needs to capitalise on.