A pizza shop in the Sydney suburb of Earlwood has gone up in flames after an incident with the gas meter.

Jailhouse Rock Pizza owner Nadim Albassit was about to start trading when he says he heard a bang.

Albassit was unsure of the source of the noise as he says the ovens weren’t operating, but quickly realised the gas meter was on fire. 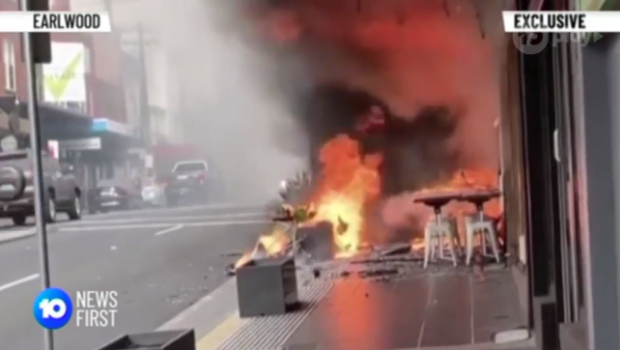 The owner and his employees evacuated the store and ran across the street before another explosion occurred, with fire engulfing the restaurant and moving out on to the footpath.

“Everything just went up in flames,” Albassit told 10 Daily. “I couldn’t believe my eyes.”

Emergency services arrived on the scene to contain the fire, with residents in upstairs apartments also evacuated.

The cause of the fire has not been officially determined. 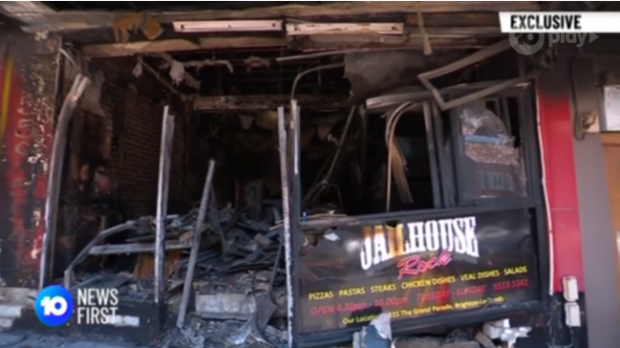