The River Inn restaurant in Thredbo will be shut for seven days from 5am Friday 25 September after it repeatedly breached COVID restrictions.

Between July and September, NSW Police and Liquor & Gaming NSW visited the venue four times and identified multiple breaches, including patron numbers exceeding the venue capacity per square metre; a lack of spacing between seated patrons; mingling between tables and in queues and alcohol being consumed while standing. 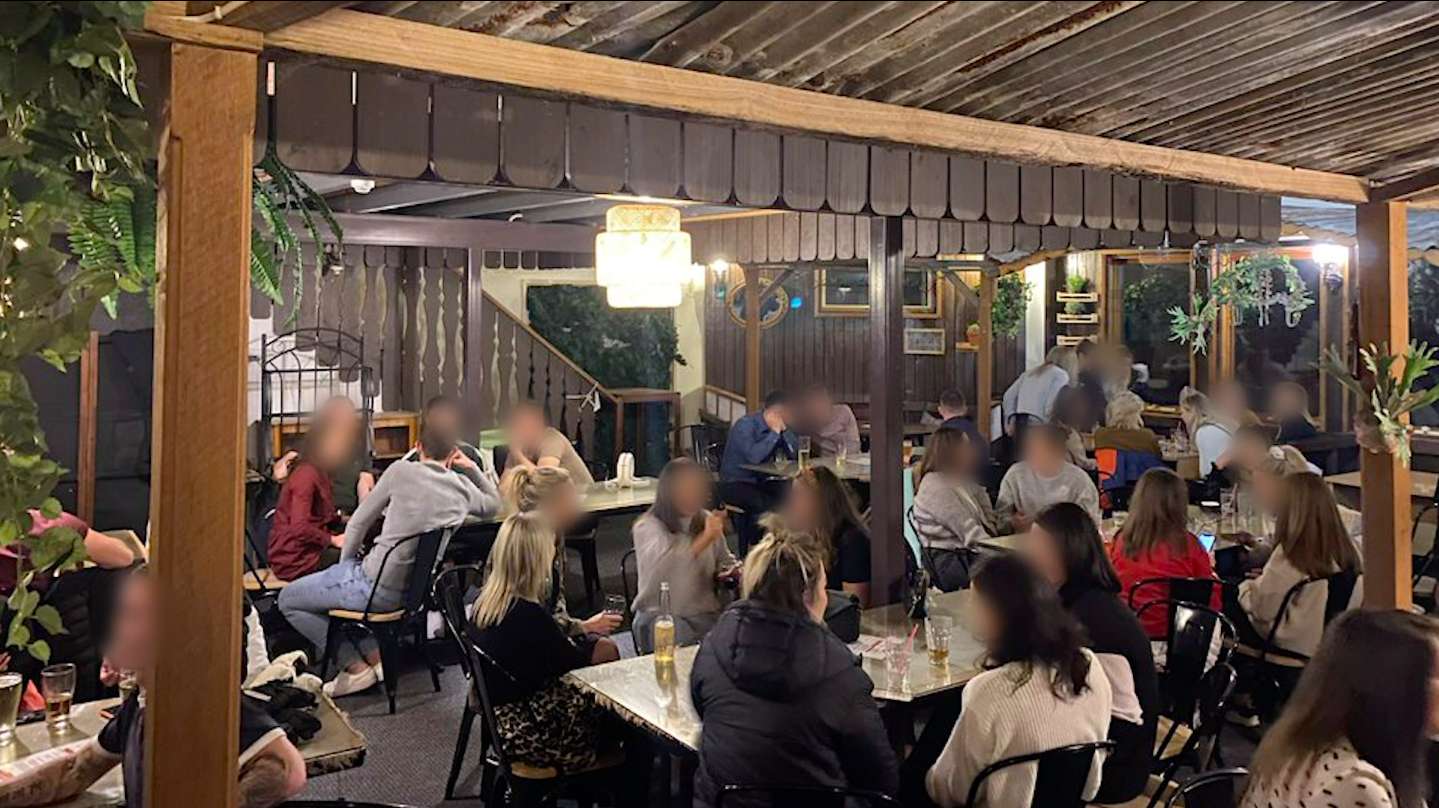 “This venue has consistently failed to maintain COVID safety standards and has not complied with its own COVID safety plan,” Liquor & Gaming Director of Compliance Dimitri Argeres said.

“Police officers and Liquor & Gaming inspectors observed situations where the venue was repeatedly over capacity, groups were seated almost back to back, and queues of up to 30 people stood shoulder to shoulder.

“They also observed patrons drinking shots at the bar and consuming liquor while standing, including one of the business owners.

“First the venue was warned, then its manager and event promoter were fined $5,000 each.

“After finding yet more breaches on the fourth visit, it was clear that the ongoing operation of the premises presented a clear and significant risk to public health.”

The Unity Hall Hotel in Rozelle was the first venue in NSW to face a forced week-long closure for breaching Public Health Orders related to COVID. Several venues have received double fines of $10,000 for breaches.

“As we come into party season with major events such as the Spring Racing Carnival, Bathurst 1000 motor race, the footy finals, and schoolies celebrations, we’re warning all hospitality providers and function operators to stick to the limits around venue capacity and group bookings,” Argeres said.

“Distance and space are crucial: to avoid sharing close contacts groups must stay seated at a distance from other groups.”