Two Sisters Lao Thai Cuisine in Canberra City has been hit with a $10,000 fine after inspectors discovered a grizzly scene.

Inspectors found rat droppings and rat fur in uncooked rice containers along with dead cockroaches on work benches. They also took photos of grease dripping into buckets and uncovered food in storage.

In addition, employees told inspectors they washed their hands in the same sink used for food preparation.

Owner Sisouk Rajbandith pleaded guilty to six charges and said she was sorry for what she had done, but referenced the poor condition of the restaurant.

“It’s very hard to keep clean,” she told the ACT Magistrates Court. “It needs a lot of maintenance.”

Rajbandith claimed her sister had been running the outlet, located in the Sydney Building, and only visited the site a few times a week.

However, Acting Chief Magistrate Theakston said the poor conditions were apparent, as demonstrated by photos taken by inspectors. 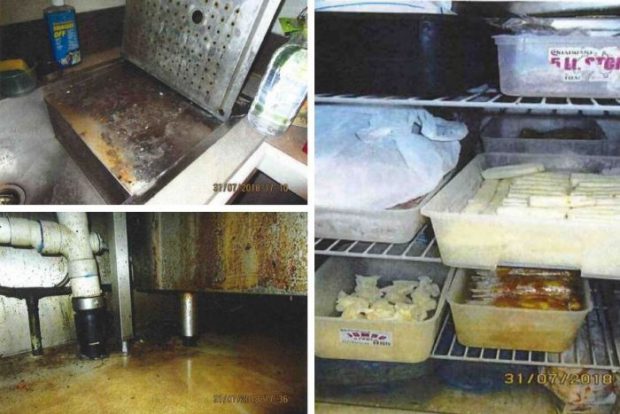 Rajbandith was fined $10,000 for breaching food laws and given six months to pay up.

She has since sold the restaurant, which is now under new management.