Harry’s Bondi is set to host some of Sydney’s up-and-coming chefs in a series of Sunday sessions.

The menus will all comprise snacks and small sharing plates under $20 teamed with drinks from Whole Bunch Wines’ Connor Sainsbury Canham.

Not to be neglected, the bar at Harry’s will also have its own takeover, with the team from Prince of York collaborating with Teramoto chef Jack New on his gold-themed menu on 3 May. 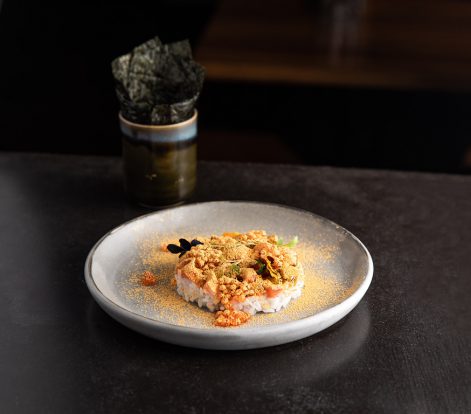 Each menu will reflect the style of the chef, with cuisines ranging from Peruvian to Japanese and Mexican.

Diners can get their mitts on everything from gold leaf sushi to ocean trout ceviche and tacos.

Sessions start at 6pm and will run every Sunday until 10 May.