The Victorian Commission for Gambling and Liquor Regulation has announced a new temporary limited licence for venues in the state to supply liquor off-premises.

Operators who have a restaurant and cafe or on-premises liquor licence without conditions can apply for the temporary licence, which will allow operators to sell limited quantities of alcohol to customers for off-premises consumption.

Venues can sell one bottle of wine or one six-pack of beer, cider or pre-mixed spirits.

However, the sale of the liquor must be made with food in the same transaction.

The sales of the liquor can be made available for takeaway or delivery, but identification should be produced to ensure the recipient is of legal drinking age.

The temporary licence will be in effect until 15 September 2020 or until the State of Emergency in Victoria is lifted. 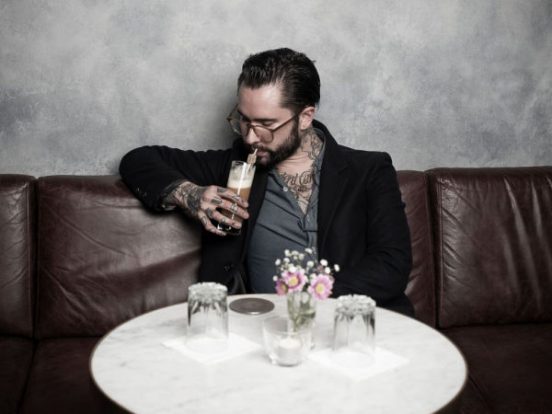 Romeo Lane’s Joe Jones is adjusting to the new restrictions, and tells Hospitality closing his Melbourne bar is not an option.

“We’re going to move to doing take away from next week from 12-6pm every day,” he says.

“People can come by on their lunch breaks or after work and pick up wine and vacuum-sealed drinks prepared by one healthy person in a sterilised environment to enjoy at home.”

While takeaway isn’t something Jones ever envisaged for Romeo Lane, it’s one of the only options in the current climate.

“The way we operate is very social and extremely atmosphere-driven, so I don’t really want to sit in my bar that’s usually heaving … on my own and pass people stuff through the window.”

“But that’s the only way I can think of to be able to still share what I do with people and hopefully make them happy while removing the risk for everyone in the situation.”

Applications for the temporary licence can be made here.